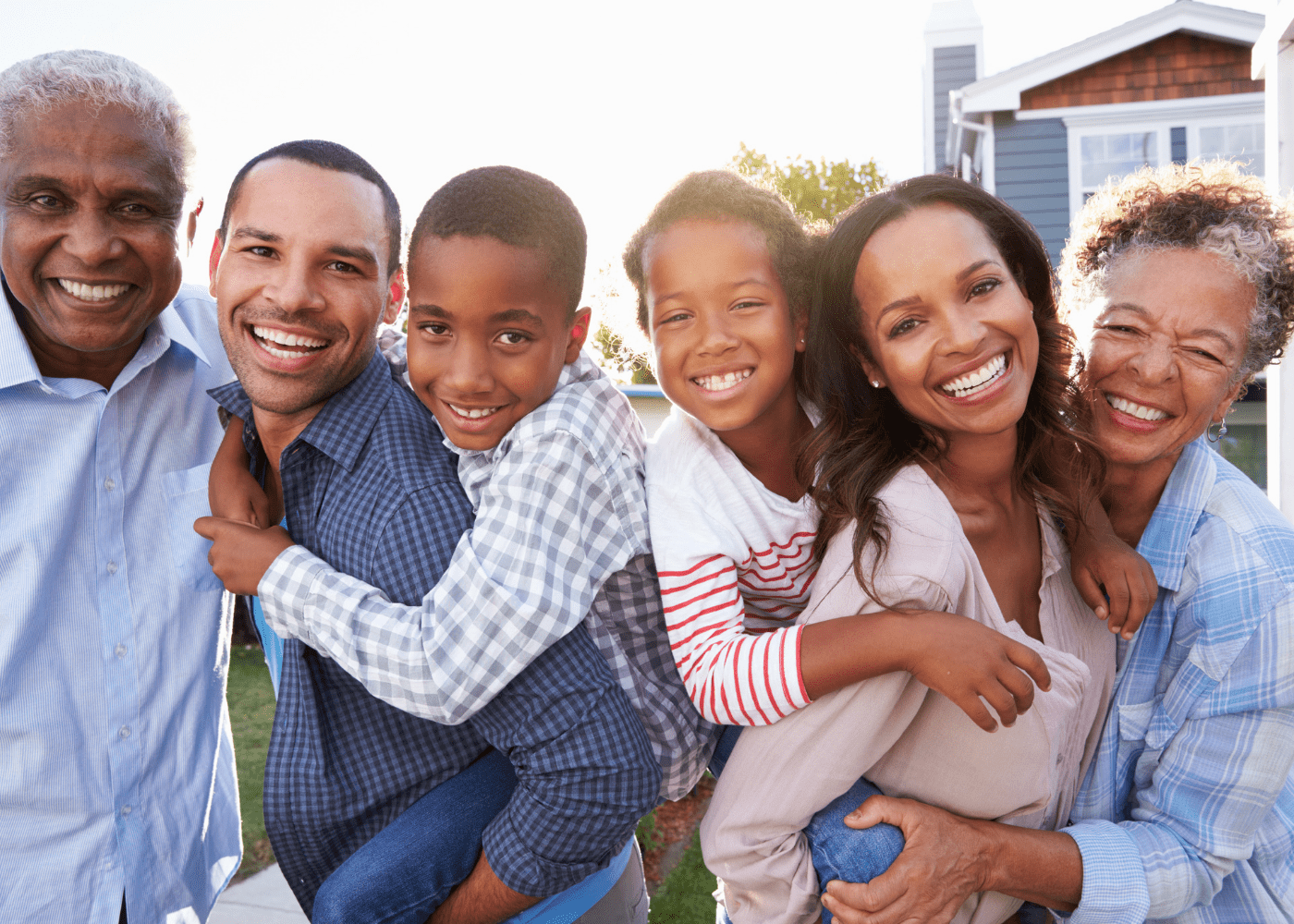 Imagine if your grown children someday might be held responsible for your long term care expenses. If you’ve thought about how to fund these expenses in the future, but you never made a plan to adequately address a huge bill toward the end of your life, it’s a possibility.

Filial Laws, or Filial Responsibility Laws, date back to the 1800s and still exist in 30 states. Although they differ from state to state, they have one thing in common….they impose an obligation on a 3rd party, usually children, for the financial support of their parents. This essentially means that entities (government, nursing homes, etc.) could sue children to recapture the cost of care for their parents in the event the parents could not afford to cover the care.

For years we hadn’t heard much about these laws until a prominent case in Pennsylvania where an adult child was found responsible for his mother’s long term care bill of $93,000 (he lost the appeal). Similarly, in North Dakota, a son was sued for over $104,000 to pay for his parents’ nursing home bills.

Here are states with Filial Laws:

Although the enforcement of Filial Laws isn’t common, it’s thought that as care costs continue to increase and states struggle with Medicaid expenditures, more nursing homes, and care providers will rely upon these laws to force adult children to cover their parents’ care.

So, for those who are still on the fence, here’s yet another reason to consider long term care planning.